Jen Superson and Trevor Smith were living in Brooklyn when a listing
popped up on Zillow for a home with 35 acres near Cedar. The listing was
so compelling that soon after, they packed up and drove 15 hours to
Leelanau to tour the property. 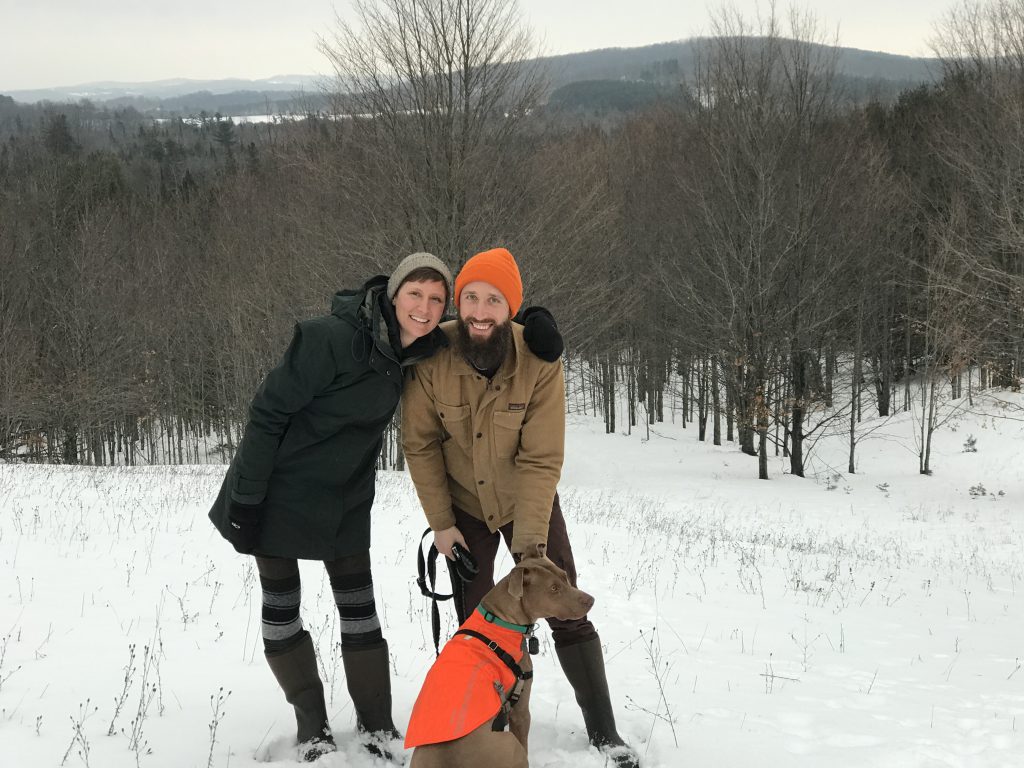 The young couple had been thinking about moving back to Leelanau,
where Trevor was raised. Although Jen and Trevor loved the
diversity of New York and their friends, they longed for a slower pace. “We
were considering what kind of lifestyle we wanted to have long term,” says
Jen. “We are interested in community, spirituality and nature. In Brooklyn,
we had all those things, but had to work to integrate them into our life.”

The Zillow listing was an ecological treasure, with wetlands and
streams, hardwoods and views of Lake Leelanau. They loved that it had
been protected in 2005 with a conservation easement by the seller, Robert Bartle, who wrote about his love for the land in the listing. 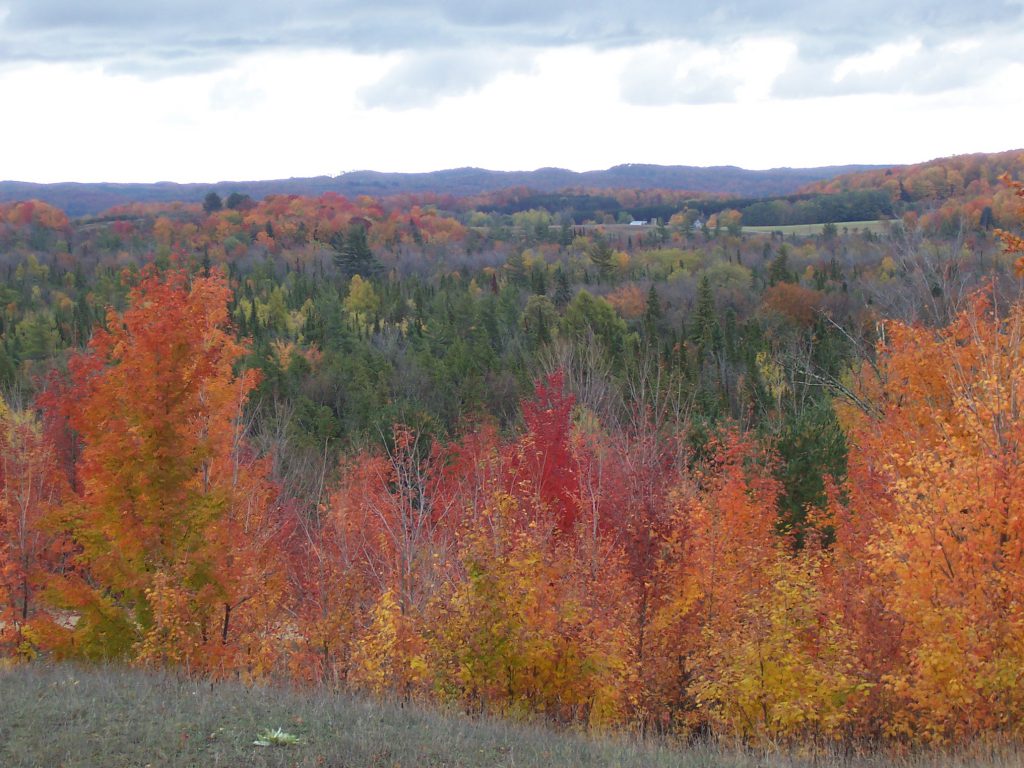 Because the land was restricted from development potential, the
asking price fit their budget. Compared to Brooklyn real estate, it was an
amazing value. Trevor is a software designer who works remotely, and Jen is a therapist who thought she could establish a practice here. “It was
serendipitous,” says Trevor. “We are practicing Buddhists, and it felt like
everything was aligning to bring us here.” 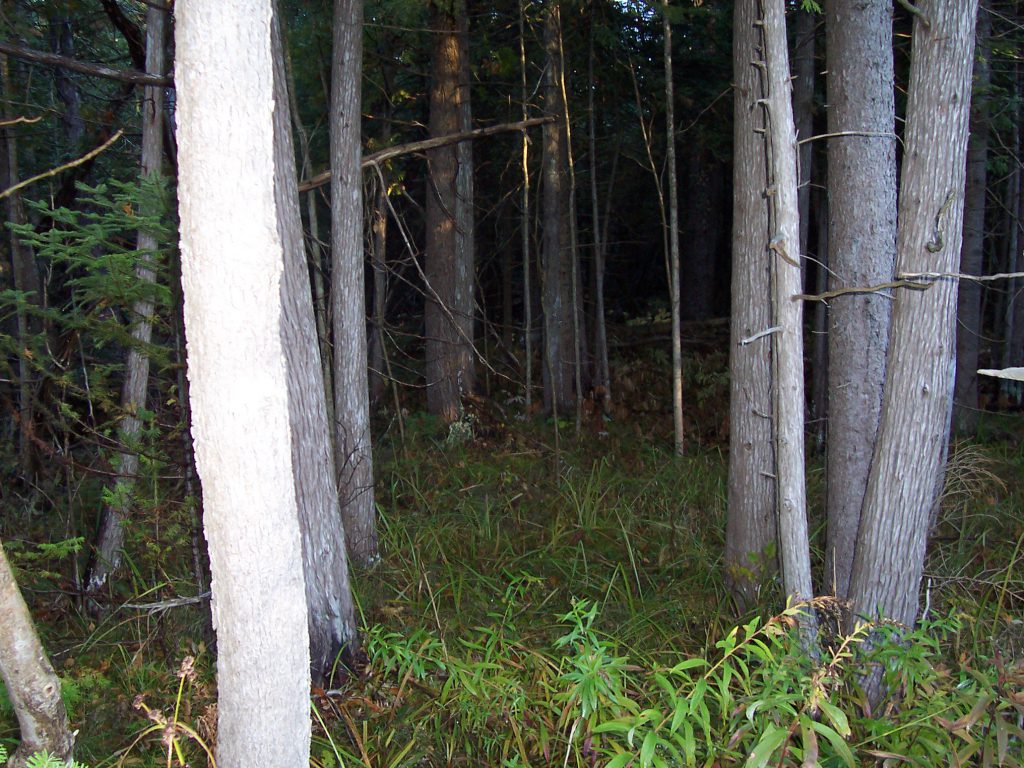 They met Robert, and instantly felt connected. “He was so honest
and transparent, and his love for the land was evident,” says Jen. “We
share a view that land is not owned, but rather entrusted to our care.
Stewardship feels like an honor.”

Since 1988, the Conservancy has worked with nearly 200 landowners
to protect 10,000 acres of private lands. Ownership of these properties is
starting to change. Some are passed down to family but others, like Robert Bartle’s, are being sold to new owners.

“Part of our ongoing stewardship responsibility is to make sure that
these places retain their conservation values,” says Yarrow Brown,
Conservation Easement Program Manager. Part of her job includes annual monitoring and communicating with new and existing landowners. “I answer all kinds of questions—everything from cutting up downed trees for firewood to dealing with invasive species,” says Yarrow. “Trevor and Jen have been ideal to work with.” 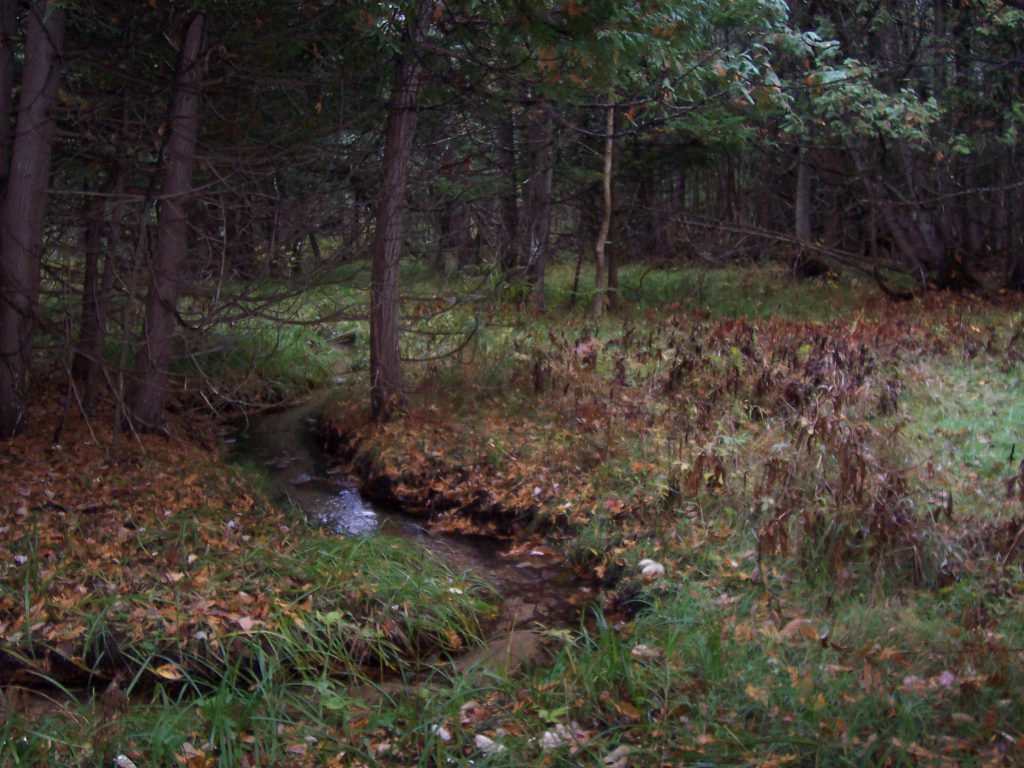 Jen sums up their move as “from city to the swamp.” She grew up in
Massachusetts and fell in love with Leelanau after her first visit. “The east
is more jagged and rough,” she says. “Here the sand is soft and the
landscape feels more gentle.” They were married in 2014 at Trevor’s
parents’ home (Jeff and Linda Smith). East coast friends who attended
were wowed by Leelanau. “They kept saying how much Lake Michigan felt like the ocean,” she says.

They love to hike on Good Harbor Bay and at Conservancy Natural
Areas. But nothing speaks to Trevor like his own 35 acres. “I’ve never had
the chance to walk the same path day after day, to see the diversity and
how things change. It’s very calming. A lot of people are afraid of dying but this land teaches me how life and death are intermingled, and that’s very comforting.”

“We see families of deer and turkey and water moving constantly
through the creek,” adds Jen. “The baton is ours for a bit but the aliveness
of the land is so much bigger than us. It’s really thriving on its own.”

When a landowner works with the Leelanau Conservancy to protect private lands with a conservation easement, it is a forever deal. So what happens when a landowner dies or wants to sell? The beauty of private land protection is the fact that 100 or 200 years from now, no matter who owns the land, the protections we put into place to protect the natural features travel with the deed, from owner to owner.