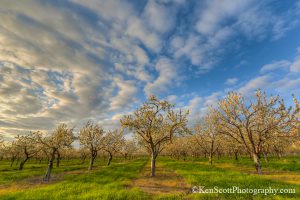 Saving Land Magazine, a publication of the Land Trust Alliance, talks about the state of farmland conservation, the Farm Bill, and the role the Leelanau Conservancy has played. From its Summer 2017 issue:

“Leelanau Conservancy Farmland is a major driver for the economy in Michigan’s Leelanau County, which is primarily based on tourism and farm production. The average age of farmers there is 60, and many are contemplating retirement. Between 1990 and 2000 more than 20% of Leelanau County’s farmland was converted to nonagricultural uses (primarily second home development).1 Today, 33,000 acres remain in active production. High demand for development on this same land and limited funding (public and private) for farmland preservation are a continuous threat to the county’s agricultural land resources. The accredited Leelanau Conservancy has been the consistent voice for farmland preservation in the county over the past decade. READ FULL ARTICLE